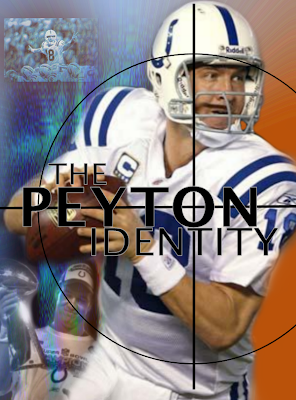 It seems everyone is "breaking" news about Peyton Manning.

He has a noodle arm. (NFL Network via Twitter)

The Colts decided to cut him weeks ago. (NFL Network)

Peyton's throwing like a pro quarterback. (Bill Polian on PTI)

The Colts didn't decide "weeks ago" to cut him. (Jim Irsay on Twitter)

Jim Irsay and Peyton Manning love each other. (Jim Irsay on Twitter)

Jim Irsay and Peyton Manning love each other (Colts.com -- with photographic evidence!)

Peyton sounds upbeat, even though Colts HQ is kind of a depressing place these days. (Peyton via Bob Kravitz on Indystar.com)

Only one person knows what's going on here, and that's Peyton. He's going to try his darnedest to return to football. Will that be with the Colts? It's hard to say. A team shifting into "Win One for Peyton Mode" needs continuity and stability, not a new GM, new head coach, and new coaching staff. So let's just end it already. Make the decision. He's your guy or he isn't.

This is the longest, most ridiculous off-season in the history of history.

The Idiot's Observation: "See! They're the same! Exactly the same!" No, they're not.
Posted by Matt Adams at 4:12 PM