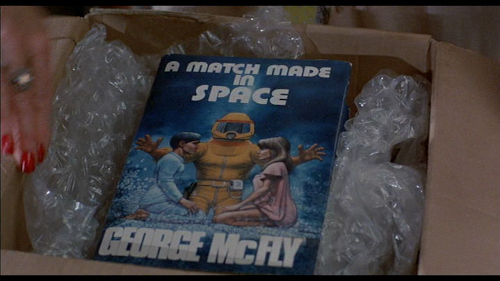 There is a terrific moment at the end of Back to the Future in which George McFly--the loser who finally grew a spine thanks to the intrepidity of his time-traveling son--tears into a box full of books, a presumed science fictional romance called A Match Made in Space. The book is the culmination of years of work by George and, consequently, owes its existence to a budding incestuous relationship involving his wife and his son from 1955.

I, Crimsonstreak worked exactly like that, except for the time traveling and the whole creepy romance. The hardcover edition of the book has arrived at my house, and as is tradition on this blog, I'm taking pictures. Here ya go. 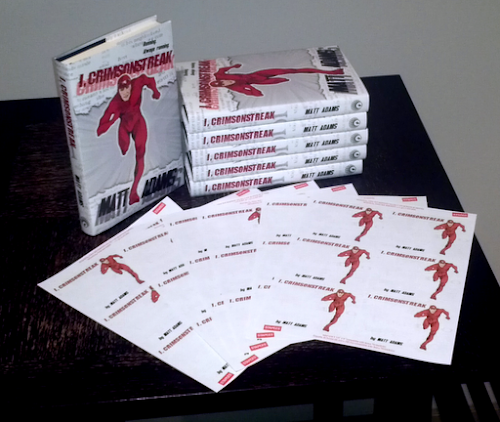 The hardcover edition of I, Crimsonstreak and book plates await the author's signature. 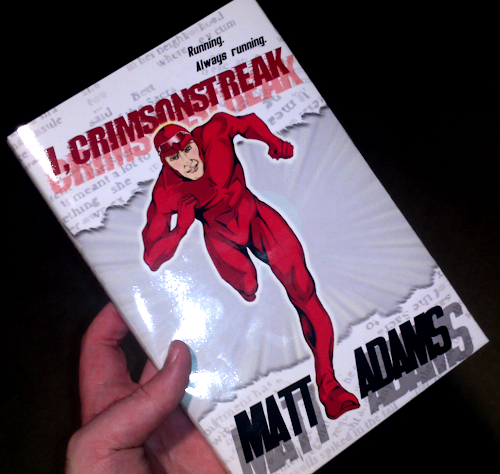 A look at the front cover. 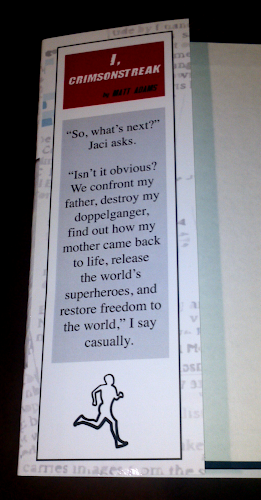 A look inside the front jacket flap. 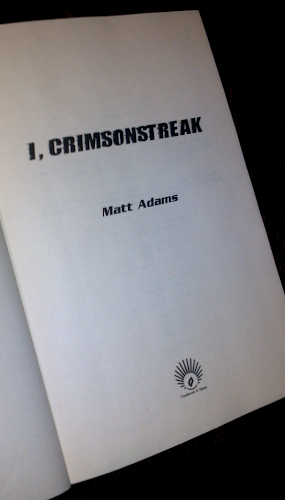 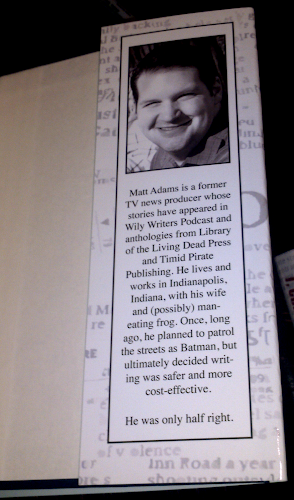 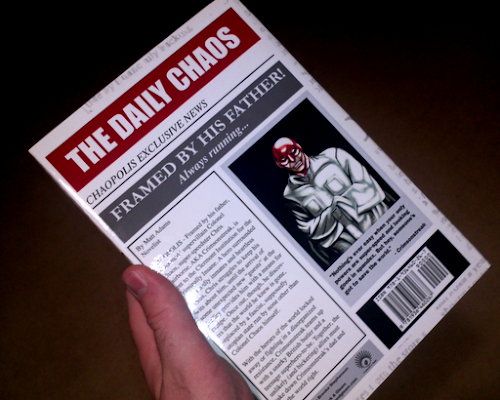 The back cover of the book. The picture there, coincidentally, was originally the concept for the front cover, but we changed directions. 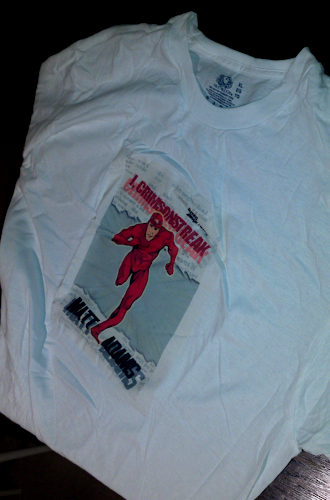 Some who pre-ordered the book will get shirts. We plan to open a store in case anyone wants to buy one of their own. 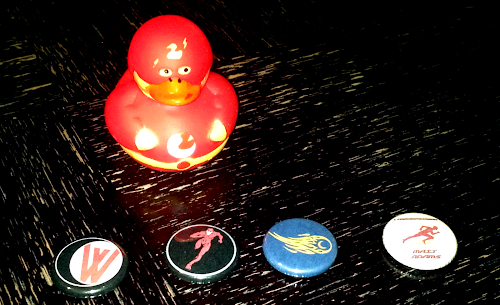 The mighty superheroic rubber ducky and the complete set of Crimsonstreak-inspired buttons. 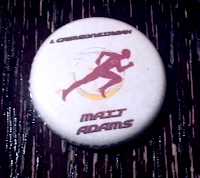 An alternate cover concept sees new life as a button. 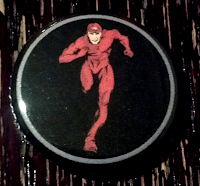 Our hero, everyone. On a button. 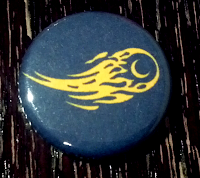 The Crusading Comet logo in a brandy snifter. Any SNL fans out there? 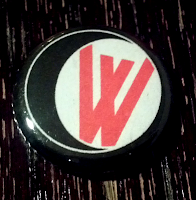 A button featuring the logo of the evil New World Common Wealth.
Posted by Matt Adams at 12:19 AM

Email ThisBlogThis!Share to TwitterShare to FacebookShare to Pinterest
Labels: author milestone, back to the future, catch the excitement, george mcfly moment, i crimsonstreak, matt adams author