My ABC's of Writing: Brought to You by the Letter I

We've almost been at it for two weeks, folks! Almost there! For this Thursday, we focus on the letter "I." 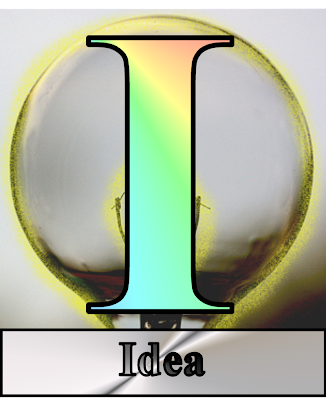 What is important is how the idea wraps itself around our mind so tightly, we have no choice but put it out there for others to see.

Background image: Jeff Kubina (via Flickr)
Posted by Matt Adams at 8:00 AM