I have a lot of short stories.

Other than submitting to different publications, I don't know what to do with them.

Several have already been published, with the rights reverting back to me. Others can't seem to find a home.

What's a writer to do? 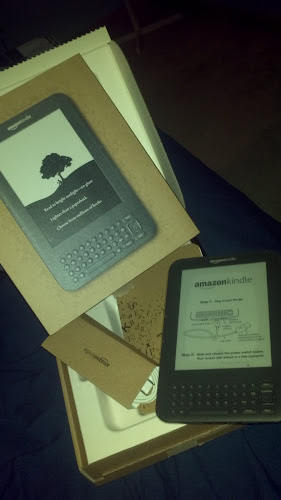 They sell these at Target now.
I got a Kindle because that's where things are going right now. Sure, the days of the dedicated e-reader may already be numbered, but I don't like reading from my phone (too small) and I don't like reading from my computer screen (you can't lie down and read from a desktop computer). So I went with a Kindle because I have no use for an iPad, even though I'm sure they're very cool.

In addition to being a nifty gadget, the Kindle serves a practical purpose for my writing endeavors. It will allow me to see how my self-published works look on a device they're designed to run on.

I dusted off a couple of short stories I still have the rights to and put them up on Smashwords.

The experience was a robust cocktail of easy, mind-numbing, and diabolically frustrating.

I've been contemplating playing around with Smashwords for a while. A few weekends ago, I spent some time developing covers for several of my short stories.

But before I delved into Smashwords, I consulted a few other writers, including Ian Thomas Healy. Mr. Healy and I both had stories in the latest edition of A Thousand Faces. He has several stories up on Smashwords, so I shot him an email on the best way to approach it.

I opened my short story "In Memoriam," pasted it into Notepad and then copied that text into a new document in Microsoft Word. I followed the formatting directions from both Ian and the Smashwords style guide.

I uploaded my cover.

I uploaded my Word document.

But we had a problem: 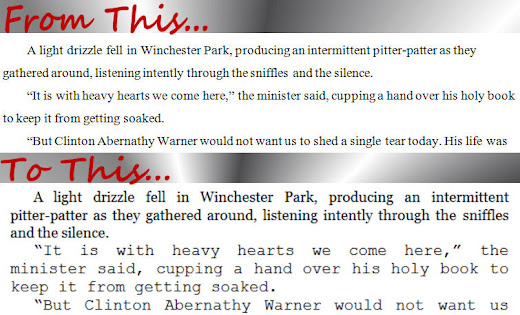 For whatever reason, there were several sections in the text that bounced back and forth between Times New Roman and Courier New.

This. Does. Not. Look. Professional.

My heart sank when I downloaded the Kindle version and saw the difference in text.

I did the Nuclear Method again to strip away all the formatting,

Same problem; the majority of the text was in Times New Roman, some portions appeared in Courier New.

I kept having the same exact problem.

So I did what any smart person does when confronted with a frustrating technical problem: I consulted Google.

After typing in an exacting search phrase ("Smashwords sucks story in different fonts someone please help me before I smash my face in!"), I found a few forums and then went back to the Smashwords Style Guide.

It seemed, for whatever reason, not all of my text was in the same "Normal" format. When I scrolled through the document, I found a few places where the "Normal" box wasn't highlighted. I selected all the text, set it to normal, and reloaded the file.

The solution seemed so simple, three hours later.
I downloaded the Kindle file with anticipation, hoping that this fifth upload would finally work. 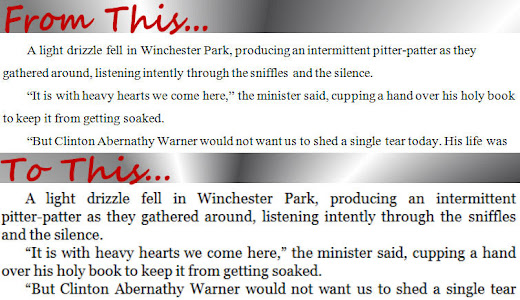 Success!
Confident I'd figured it out, I then went to work on editing and reformatting my short story "The Stuntman." That was, indeed, completely painless.

Now, I'm happy to say I have a couple of stories up on Smashwords: 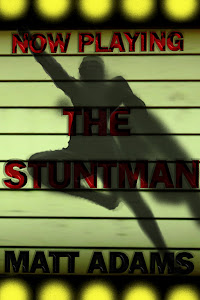 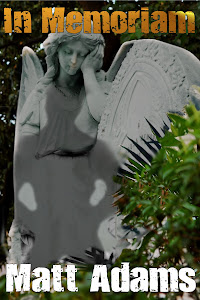