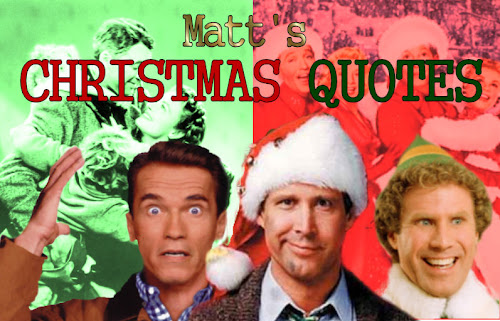 "The Polar Express" seems to be one of those movies you either love or hate. Much of it has to do with how well you stomach computer-generated characters and how much you fear heading into that Uncanny Valley. I've read comments from a lot of reviews that praise the movie's art, but are completely creeped out by the "dead-eye, petrified zombie stare" of the computer-generated characters.

Hey, I know it's not perfect, but characters and their "soulless eyes" don't make me shudder in the least. I happen to like "The Polar Express." Perhaps it's because Tom Hanks plays every role in the movie or maybe it's because there's a Steven Tyler elf in there somewhere. But it probably has more to do with the movie's theme of believing in something no matter what others think, and having that faith rewarded.

"At one time most of my friends could hear the bell, but as years passed it fell silent for all of them. Even Sarah found one Christmas that she could no longer hear its sweet sound. Though I've grown old the bell still rings for me, as it does for all who truly believe."

I can totally still hear the bell.
Posted by Matt Adams at 12:07 AM