After a post earlier this week on superhero movies I shouldn't like (but do anyway), I thought I'd take a look at a few of my true favorites. Comic fans will discuss the merits of each film exhaustively, bemoan the absence of The Dark Knight and Superman, and question the inclusion of Watchmen (you can't pick that...it...doesn't...have...a...squid!). But the great thing about having my own blog is...I get to express my opinion.

I'd like to point out that this isn't an attempt to make an exhaustive list or a list of the "best" superhero movies. Below, you'll find five movies I really dig. With superheroes. Oh, and you can ignore the numbers. They mean nothing. 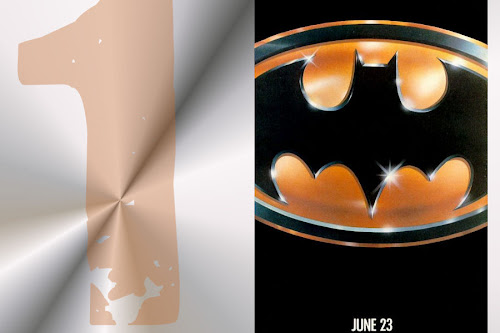 Why It's On the List: I love the Christopher Nolan movies, but there's something to be said for going to see a movie with your dad when you're nine years old. Those experiences tend to stick with you...and that's why Michael Keaton is my Batman and Jack Nicholson is my Joker. I have fond memories of this movie, the main theme is unparalleled (and I was bitterly disappointed it didn't return in the Nolan movies because, well, the Danny Elfman theme is Batman), and despite its darkness, it still makes you laugh at times. Plus, Lando Calrissian is Harvey Dent. 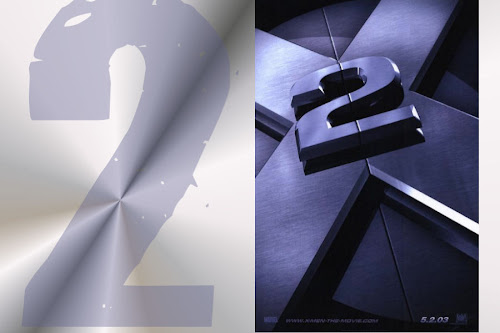 X2 (subtitle withheld out of principle/2003)

Why It's On the List: The first X-Men was a triumph--mostly--but it ran kind of short and Magneto's plan to turn the world's leaders into mutants was lame. X2 gives us much more depth. Everything in this movie seems to carry more weight, and it feels grander because of it. Magneto doesn't miss a trick, Hugh Jackman is terrific as Wolverine, the siege of Xavier's mansion is exciting and well-executed, and Patrick Stewart was born to play Professor X. Oh, oh, oh...almost forgot! Brian Cox alert!

Favorite Quote: "People don't change, Wolverine. You were an animal then and you're an animal now. I just gave you claws."
Favorite Quote 2: "You are a god among insects. Never let anyone tell you different." 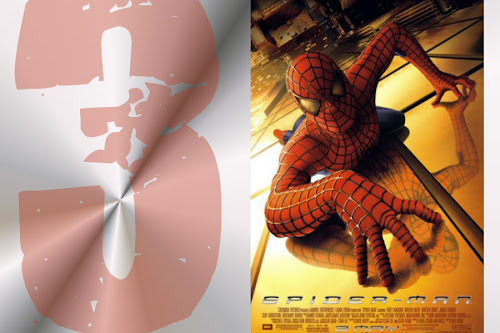 Why It's On the List: This was a well done origin story helmed by Sam Raimi. Tobey Maguire isn't quite the wise-cracking Spidey we expected, but he does a fine job (even though he...ahem...probably spends too much time without his mask). J.K. Simmons is PERFECT as J. Jonah Jameson, Cliff Robertson brings some gravitas as Uncle Ben, Rosemary Harris is wonderful as Aunt May, and most of the web-slinging fun is well done. Also...I'll watch Willem Dafoe in just about anything. Despite the clunky Green Goblin armor, he gets the most out of the character and makes for a compelling baddie. 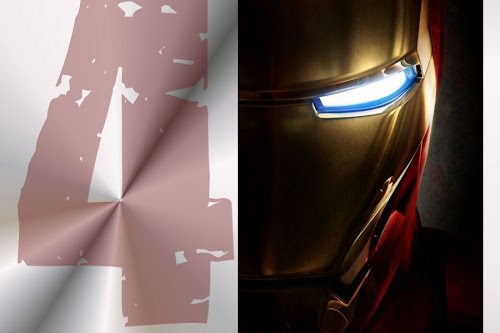 Why It's On the List: Superhero stories don't always have to be about brooding and the dark nature of man. Just take Iron Man. This gem based on the Marvel character is absolutely terrific. Robert Downey, Junior, uses his quick-witted charm to bring Tony Stark to life. He absolutely owns this role and this movie, infusing Stark with devil-may-care smugness and humanity. The "Iron Man in training" scenes manage to get a laugh every time, and when Downey's on the screen, you can't look away. When he's not on the screen, he gets plenty of help from Gwyneth Paltrow, Jeff Bridges, Terrence Howard, and Jon Favreau. 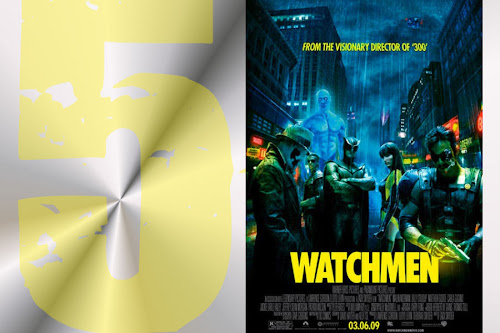 Why It's On the List: A long and complicated graphic novel gets a very faithful adaptation that's visually stunning, visceral, and violent. Great turns by Patrick Wilson, Jeffrey Dean Morgan, and Billy Crudup highlight the film. However, it's Jackie Earle Haley's Rorschach who steals the show. His character, for better or worse, is the heart of the whole story. The screenplay does an admirable job of whittling down the comic's complex narrative, and it's a treat to look at. Some may find it a little slow, but it's a great movie to throw in on a boring afternoon.